Security, in general sense, is about preventing crime. The question is at what point can the crime be prevented? In the most idealistic scenarios, it should be prevented just at the thought of it. But in a real-life scenario, it can only be identified and prevented at the outermost points of your premises, i.e., the perimeter. Therefore, perimeter security system is the most important aspect while selecting a security solution for your premises. Most solutions available in the market are average that requires continuous monitoring. In case they do give real-time notification they often end up giving false notifications. An Intrusion Prevention system should ensure foolproof security and at the same time prevent false notifications. Matrix Video Surveillance offers a comprehensive perimeter security, ensuring no intruders get past the boundary of your premises. 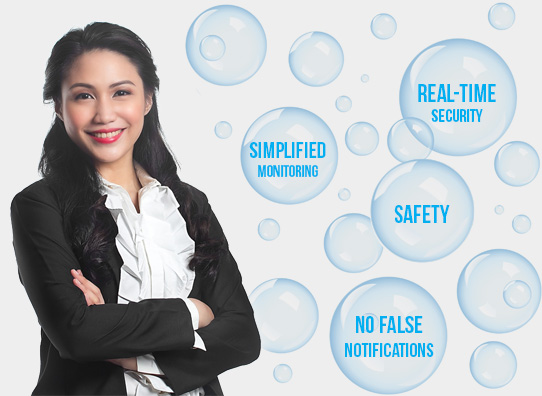 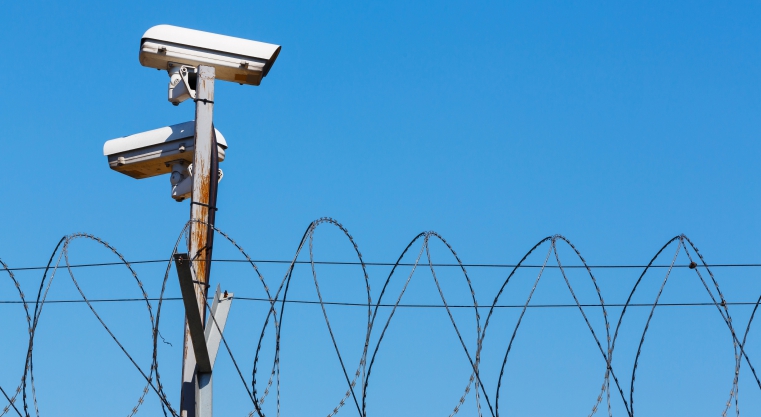 Boundary wall of your premises is the first layer of protection that keeps trespassers away. Any intruder trying to break in to your property should be identified at this point itself. Most solutions just give the live view of the camera, leaving the laborious task of monitoring up to you. Matrix Video Surveillance provides Intelligent Video Analytics, which give out instant notifications whenever someone tries to jump over the boundary wall. Its Trip Wire feature allows you to mark a virtual line over your entire perimeter and a notification is given out instantly whenever someone breaches the line. As this line is not visible to intruders, possibility of them trying to avoid the breach is nullified. This also saves you the trouble of continuous monitoring, where a slight distraction can be dangerous. Moreover, Trip Wire is a directional feature, which can also be used at entry/exit gates, so that a notification is issued when someone tries to enter from the exit gate or vice-versa. 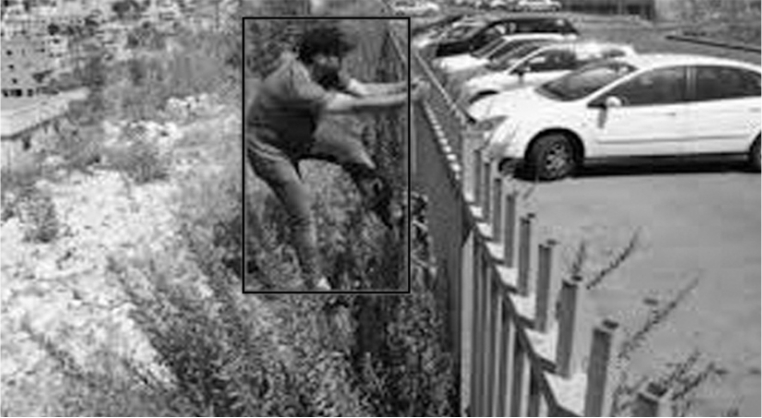 Securing areas on both sides of the perimeter is as much important as securing the perimeter, because those are the areas from where miscreants approach the perimeter or land once they have intruded. Large manufacturing plants or defence establishments cover a very large area with perimeter running into kilometres. It is impossible to guard such a large area manually. Matrix Video Surveillance, with its features like Face Detection and Motion Detection aptly solves the problem. It will raise an immediate alarm, when a face or motion is detected in an area, where ideally no movement should be taking place. This, along with the Trip Wire feature, provides a dual layer of security, making it impossible to penetrate.

Your own Hawk at Service! 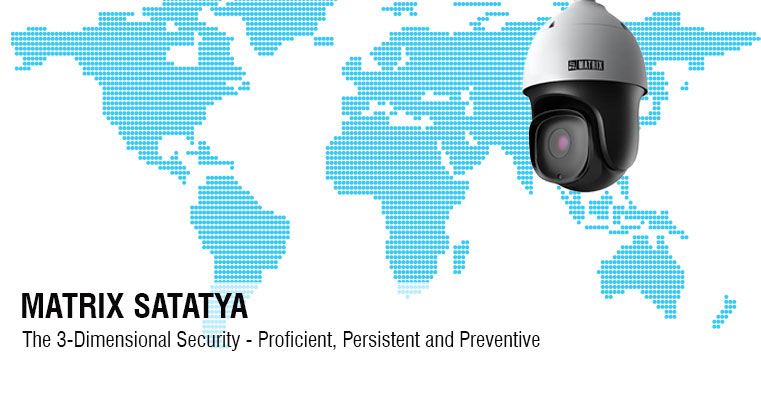 Hawks are known for their eyesight all over the world. They can identify a prey sitting at distances hundreds of meters away. You too need your own hawk when it comes to guarding very large areas. Matrix IP PTZ camera has all the qualities of being your own hawk. With its full HD resolution, 33x Optical Zoom and viewing capability running into hundreds of meters, it can locate miscreants from far away. Its 360° pan, 500 preset positions, and up to 8 configurable PTZ auto-scan makes sure no corner is left unprotected. Besides this, E-map allows you to place a virtual map over your monitoring screen, and the relevant area is highlighted in case of event detection. This allows you to monitor the entire property on a single screen!

Please submit following details. We will soon contact you to meet your needs with suitable solutions!

Thank you for sharing feedback about Matrix, We will connect with you to further improve your experience with Matrix.